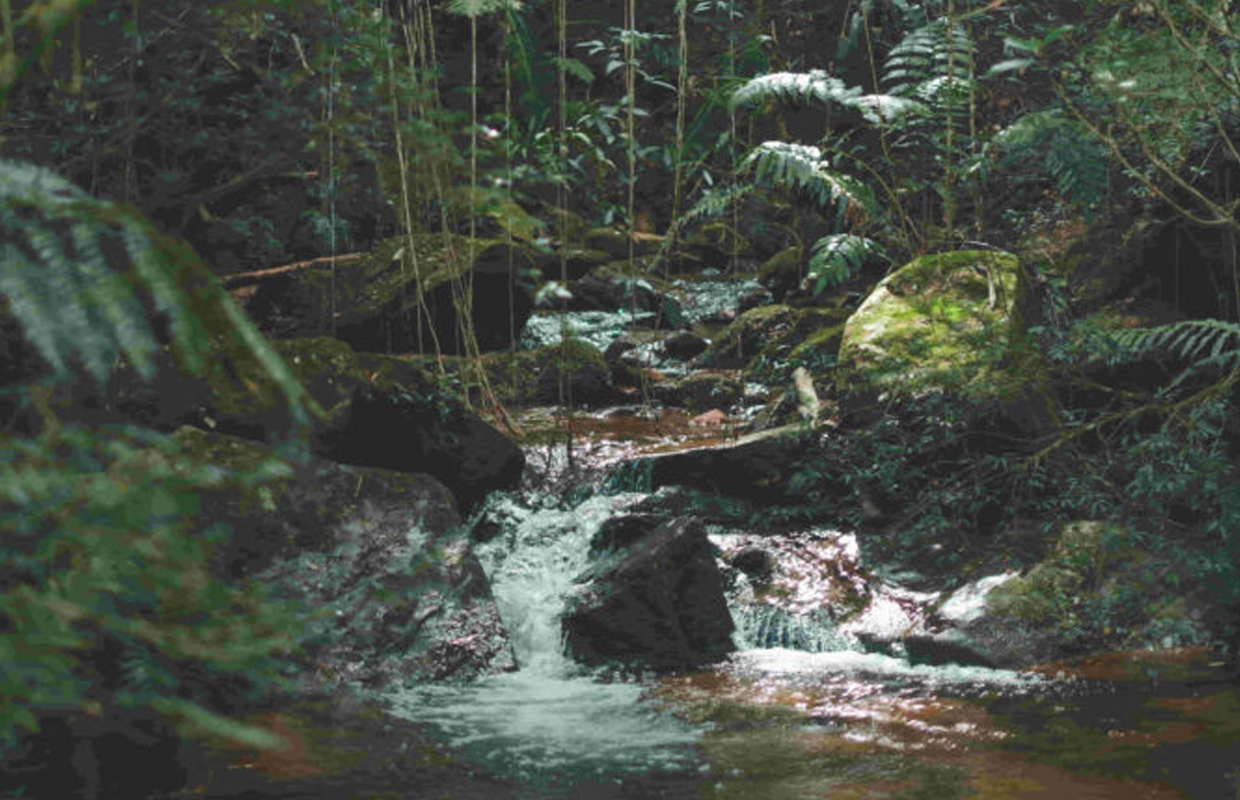 To date, 2,456 plant species have been documented in Penang. The pulai tree (Alstonia penangiana) and the tropical shrub Beilschmiedia penangiana (Lauraceae) which are listed as Critically Endangered in the International Union for Conservation of Nature (IUCN) Red List of Threatened Species are found in its forests. The forests are also home to endangered dipterocarps such as Keruing pipit (Dipterocarpus fagineus), Resak (Vatica maingayi) and Red balau (Shorea ochrophloia).
As for the fauna, more than 550 terrestrial and marine species have been identified in Penang. Some of these threatened animals include sea turtles and dolphins, the Sunda Pangolin (Manis javanica), the Sunda Slow Loris (Nycticebus coucang) and the Dusky Langur (Trachypithecus obscurus).
The Habitat Penang Hill establishment is a major player in environmental work in Penang. Recognising the importance of protecting the biodiversity of Penang, it has been supporting the Penang state government and the Government of Malaysia in nominating a large block of pristine ecosystems on Penang Island as a Biosphere Reserve under UNESCO’s Man and the Biosphere Programme. This represents an unbroken continuum of natural areas stretching from the Forest Reserves of Penang Hill all the way to the unique coastal and marine ecosystems contained within the Penang National Park.
In total, the nominated area measures 12,481 hectares – 7,285 hectares of land and 5,196 hectares of marine ecosystems. It is an initiative that celebrates Penang’s distinctive natural and social landscapes, and emphasises an ongoing commitment to balance between environmental conservation and human activities. If successful, this would accord the state international recognition of its rich natural heritage to complement George Town’s current celebrated cultural heritage status under UNESCO.
Over a period of two weeks in October 2017, The Habitat, with the support of the Penang Hill Corporation (PHC), organised the Penang Hill BioBlitz 2017 biodiversity survey. This brought together 117 local and international scientists and students to participate in documenting the species diversity of the Hill.
Institutional partners that took part in the expedition included Universiti Sains Malaysia (USM)’s School of Biological Sciences, the California Academy of Sciences, the Penang Forestry Department, the Department of Wildlife and National Parks, the Malaysian Nature Society and WWF Hong Kong.
Importantly, the Jason Learning Project also enabled a dozen students from the US, as well as over 60 students from local high schools to participate in the BioBlitz, in addition to broadcasting the expedition live online to a worldwide audience.
Through its not-for-profit arm, The Habitat Foundation, The Habitat Penang Hill has been supporting several research and conservation initiatives. In Penang these projects include research on the nocturnal mammals of Penang Hill; public education and awareness on Dusky Langurs; research on the diversity and ecological characteristics of terrestrial freshwater crabs on Penang Hill; the ethnomycological study of local wild edible and medicinal fungi; and a study on the diversity of cyanobacteria on Penang Hill.
The PHC, The Habitat, the School of Biological Sciences USM and the Southeast Asia Rainforest Research Partnership (SEARRP) are also working to develop a Rainforest Research Centre on Penang Hill modelled loosely on SEARRP’s facility in Danum Valley, Sabah. This Research Centre will help build an ecosystem to attract academics and funds for research, for the benefit of the state and the country.
The Habitat Penang Hill holds environmental education projects focused on communication, education and raising public awareness, and conducts exhibitions, talks and programmes on topics related to nature and the environment.
*This is an edited article originally retrieved from Penang Monthly (November 2020 issue)