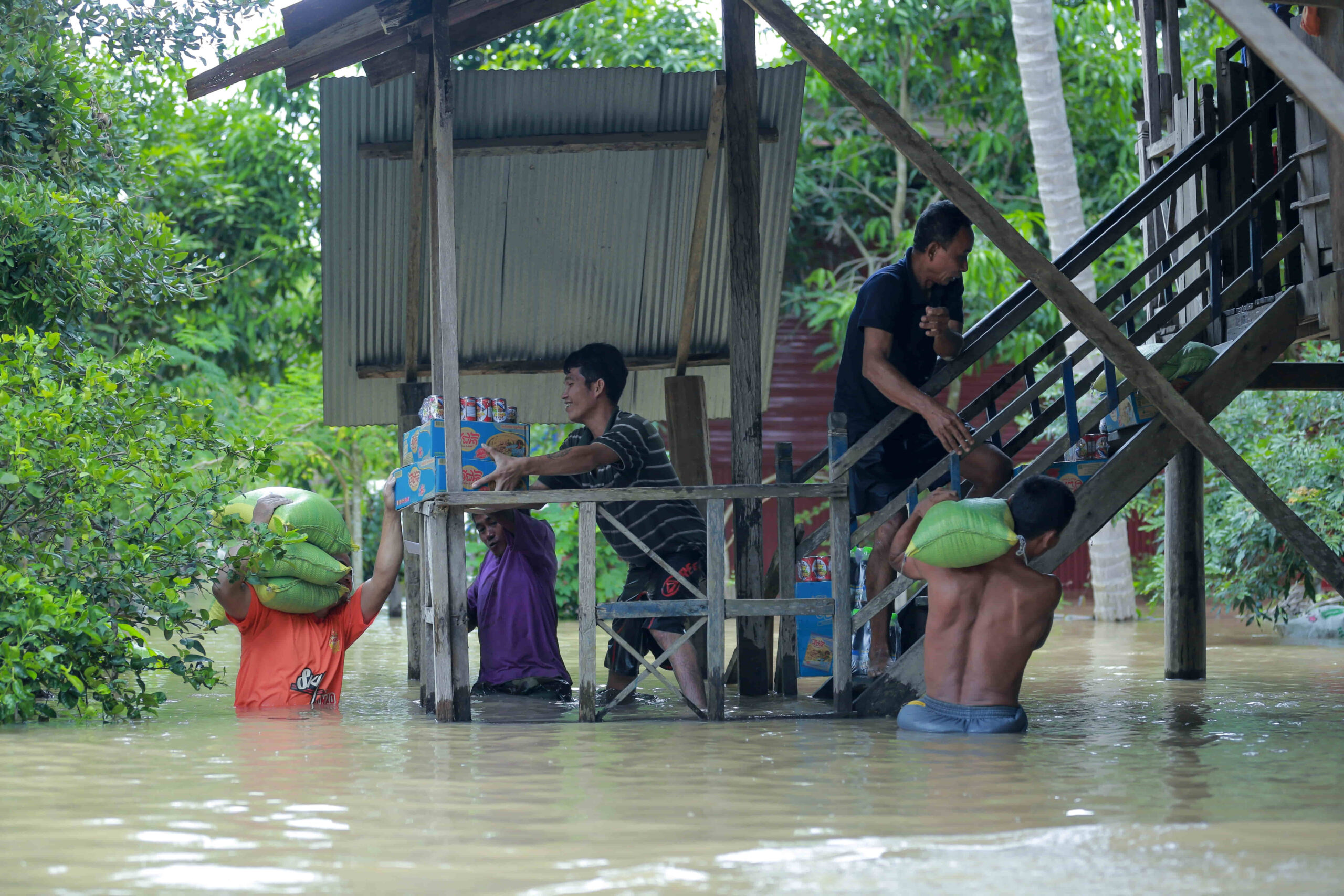 Under the Penang Green Agenda 2030 initiative launched in 2017 by the state government to achieve the United Nations Sustainable Development Goals by 2030, the Disaster Risk Reduction and Management (DRRM) Working Group was created to look for ways to increase Penang’s resilience against disasters through integrated planning and by reducing the state’s vulnerability to disasters.

In 2018, based on the findings of the DRRM Working Group, a proposal by the Penang Green Council to set up a dedicated Disaster Management Unit (DMU) was put forward to the Penang state government. The Disaster Management Unit is to involve stakeholders from all government levels, including the National Disaster Management Agency, the Civil Defence Department and non-governmental organisations. Having identified a variety of challenges that Penang will likely face in the event of a disaster, the DRRM Working Group concludes that such a unit at the state level will provide tremendous needed support.

The suggested DMU will complement the existing “operation-focused” response regime by targeting two important areas: i) pre-disaster planning that consists of data collection and analysis as well as risk assessment; and ii) community engagement and capacity building. These new areas of focus within the state’s disaster management regime will expand its scope beyond disaster response to include pre- and post-disaster activities. The proposed new structure is illustrated in the figure below.

An effective disaster management and prevention regime that will increase the resilience of the people and places against disasters is achieved through the following:

Once approved, the DMU will be working closely with various departments and local governments that are already in the thick of data collection, and alongside the Penang Geographic Information System Centre to gather new information. It will also centralise and facilitate both data collection and sharing. The DMU will also coordinate information exchange (including real-time data sharing) of imminent threats between agencies and promote more systemic early warning systems throughout the state.

Determining and reducing symptoms of vulnerability, be they in the form of fragile and inadequate facilities, poverty or disability, can also enhance community resilience. However, this will again require the cooperation of the state government and various stakeholders to tackle the problems at source, instead of merely focusing on one-off assistance.

To achieve this, the DMU is to introduce a string of community outreach and capacity building programmes in collaboration with government agencies such as the Civil Defence Department and the Village Community Management Council (MPKK), such as: i) awareness raising; ii) training members of the public on disaster preparation and the use of emergency equipment; iii) improving capacity of the MPKK to act as “first responders”; and iv) adopting local disaster action plans designed together with local communities.

A database will additionally be created to consolidate the NGEs currently involved in the different stages of disaster management in Penang, from providing food and shelter, to post-disaster clean-up and welfare services. This will allow the state speedy access to resources as and when they are needed.

The DMU will also work with the NGEs in establishing a more structured framework to guide and facilitate coordination between the state government and NGEs, as well as among the NGEs themselves. Effective and timely coordination can help reduce economic and social disruptions to the community and businesses. The scale of future threats necessitates that we Penangites be on our guard; and having a more effective and forward-looking disaster regime through the DMU should ensure that limited resources are used optimally and effectively.