No One Goes Hungry – Help Pours in For Those In Need 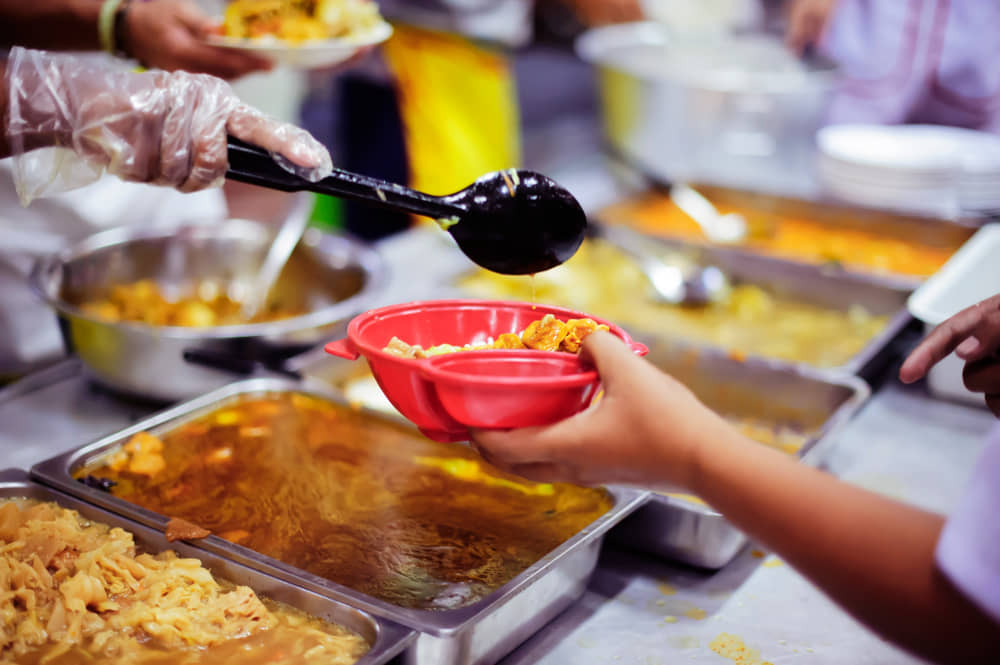 Since its inception in 2017, the Penang government, through the Mutiara Food Bank initiative, has successfully collected a whopping 952,000kg of food benefiting 49,179 recipients in the state. According to the State Welfare and Environment Committee chairman Phee Boon Poh, the Mutiara Food Bank initiative, which was established with the aim of redistributing edible food that would have gone to waste to the poor, has been emulated by the federal government in the establishment of the Yayasan Food Bank Malaysia (YFBM).

In March 2020, following the Movement Control Order, the Penang Islamic Religious Council (MAINPP), through Zakat Penang, offered a one-off RM500 cash assistance to petty traders, hawkers, and workers categorised as hard core poor. According to Deputy Chief Minister I Datuk Ahmad Zakiyuddin Abdul Rahman, who is also the MAINPP president, this is to relieve the burden of target groups including hawkers, traders in pasar malams, pasar tanis, by the roadside and in housing blocks, as well as small-time barbers in the state.

That said, continued lockdowns in the country have seen many families plunge into poverty. Jobs are terminated, salaries are owed, and businesses have failed, but there remain mouths to feed and stomachs to fill. The exact amount of people who suffer from economic hardships because of the pandemic is still not known, but the effects of poverty can be widely observed.

As the #benderaputih movement gains momentum on Malaysian social media, the Penang state executive council has approved the allocation of RM1.04 million to help those whose lives and livelihoods have been affected by the Covid-19 pandemic. The approval, which takes immediate effect, is in addition to the prior financial assistance announced through the state elected representatives for their respective constituents.

Businesses in the state too have stepped up to support those in need. Cili Panda, a restaurant at Lebuh Tye Sin, has set up a table at their entrance to distribute free meals and household items to the needy every day until 31 July. Sam’s Groceria at Straits Quay too, has organised a food bank where people can donate or collect food and daily supplies. In Bayan Lepas, Nasi Lemak Pendekar Mustar operates “Projek Kongsi Rezeki”, where people can ask the staff for a “Set Kongsi Rezeki” to get a free meal.

The latest initiative to aid those who need help comes in the form of an alliance, made between 18 NGOs, associations, and industry players in Penang. PgCare Alliance, whose advisor is the Chief Minister, Chow Kon Yeow, also collaborates with the state government to provide aid in 4 main core areas – mental health, job, food and shelter, and financial – more efficiently to the needy in Penang. An integrated digital platform will be set up to ease communications between partners in the alliance, state assemblymen service centres, and recipients of assistance.