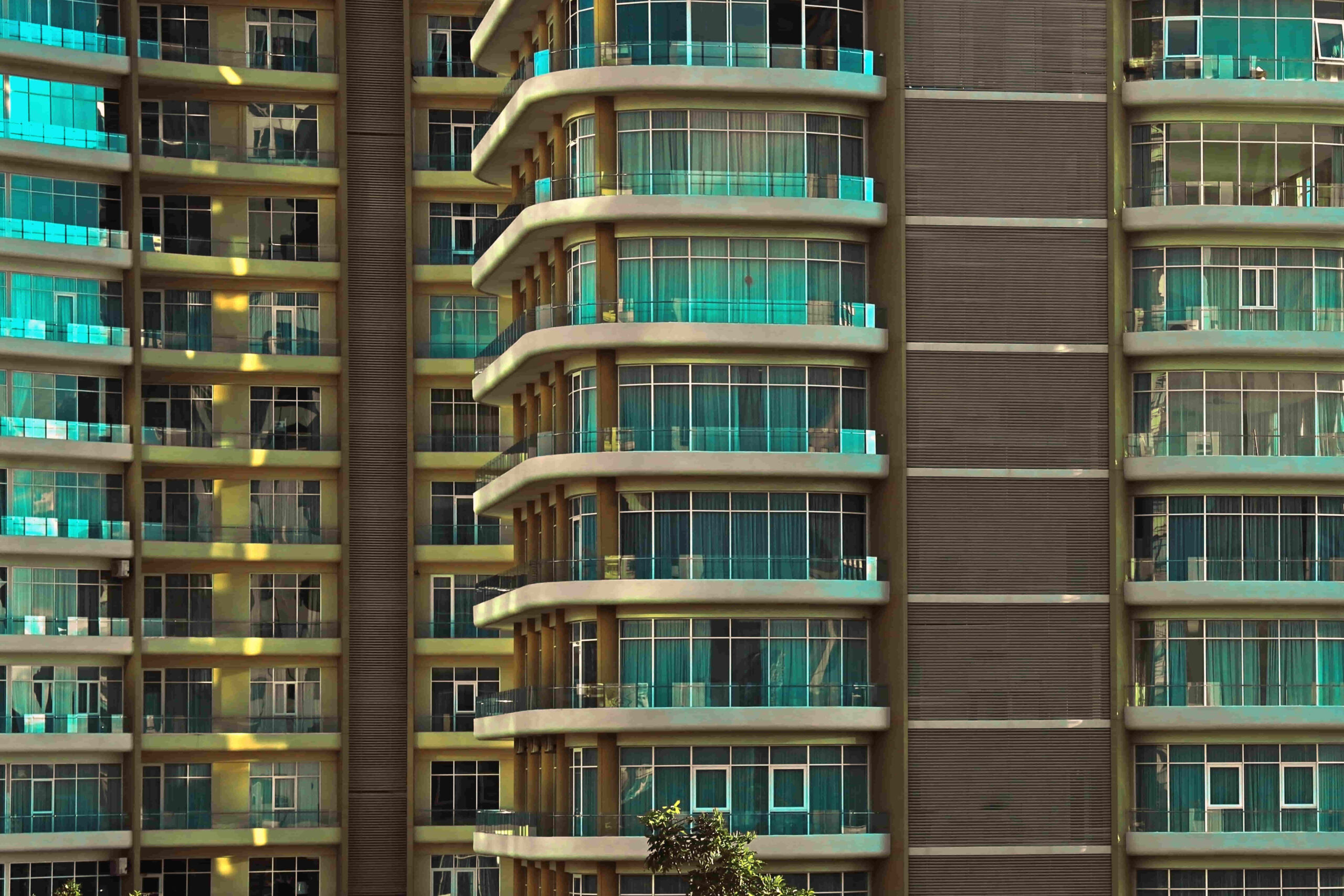 The 7th general manager to helm the Penang Development Corporation (PDC), Datuk Mohd Bazid Abdul Kahar, strives to bring back the glory days the Corporation once enjoyed, and to ensure its sustainability well into the future. His commitment to PDC is remarkable, with a career spanning the course of four decades; Bazid first worked as a PDC technician, before steadily rising through the ranks. “I was part of PDC at a time when it was the sole organisation entrusted to propel Penang’s economy forward, when the private sector was still green and companies were still cautious about setting up operations here.”

Now as general manager, Bazid has outlined a 5-year Strategic Plan (2019-2023), in line with the aspirations of Penang2030, that focuses on short-, medium- and long-term strategies to enhance PDC’s role and revenue base directly; as well as to uplift the socioeconomic well-being of Penangites, more specifically those that are within the organisation’s development areas.

The Strategic Plan has three main thrusts: “The first is to create new growth areas. PDC is currently actively promoting and developing its third township in Bandar Cassia; and has planned for a comprehensive, integrated smart eco-city that boasts residential, commercial, educational, medical and industrial components – embodying the Corporation’s development concept of Live, Learn, Work and Play.”

PDC is similarly seeking to expand the township’s development into the adjacent areas of South and East Bandar Cassia to cater to a growing populace. “A masterplan is being drawn up to include these locations to create a new growth area for Penang which will ultimately see the state’s economy in the vicinity thrive even more,” says Bazid.

Value enhancement of assets forms the second thrust. With a 50-year existence, PDC has naturally accrued assets all over Penang. Some of these, however, have fallen victim to the test of time. “We’re embarking on buying them back to be redeveloped, or given a facelift, with the intent of enhancing their financial worth. We are cognisant of the fact that businesses today operate as asset light establishments, and PDC is vigorous in its promotion of the concept to strategic investors as one of the many incentives to invest with the state.

Penang’s first industrial parks, Bayan Lepas Industrial Park (Phase 1 and 2) and Mak Mandin Industrial Park, are more than 40 years old, with buildings that are from about the same era. “Most of these facilities met the needs of the day, but are now lagging behind in requirements, trends and consciousness.” A lack of building upkeep precipitated by the absence of guidelines and laws, as well as poor maintenance of the industrial parks and enforcement of illegal structures are the main reasons for their dilapidated conditions. But Bazid is quick to point out that these are not obstacles per se. “Far from it, I believe they are part of the learning curve. For the industrial parks we develop today, we exercise tighter control in their managements,” he says, adding that the overall design landscape for the Batu Kawan Industrial Park differs significantly from its predecessors. For one, to further augment the park’s development, “some of the projects we are working on are the planning, designing and construction of ready-built factory units, as well as an Industrial Service Centre.”

A foreign workers’ hostel is also in the pipeline. Designed in accordance to international standards, Bazid reveals the objective to be multi-pronged; among them, to control and alleviate issues pertaining to the safety and comfort of the locals as faced in areas that have a high density of foreign population, especially in high-rise buildings; to cater to the demand for low-cost housing and to address the rising cost of renting a residence; and for local authorities to monitor and control the influx of foreign unregistered labour and the mushrooming of illegal settlements.

The development will house five apartment blocks stretching across 4.9 acres of land at the North Penang Science Park. “There will be a total of 684 units measuring 850 sq ft and 950 sq ft, depending on the block. Other facilities which will be constructed for the use of the residents are a multipurpose hall, a canteen, a reading room, a consultation room, a commercial area, a surau, a bus bay and other amenities. We expect to see its completion by 2025.

“I am certain the project will provide a structured residential area, with a range of amenities for the comfort and ease of the industrial employees. This development will also enable employers to manage their employees better, which I foresee will positively affect their productivity and overall operations,” he says.

Making up the final thrust as initiator of state ventures, PDC has secured land for the building of future industrial parks; those that have been identified are at Changkat Byram (767 acres) and North Penang Science Park (298 acres). But the conundrum still remains in channeling income for the existing parks’ collective maintenance. “We construct and provide full infrastructure for these areas, but our income is only at the point of sales. No further income is generated as the maintenance of these infrastructures rests with the local authorities. But time and again, we find that we are being referred to for maintenance matters since the parks are developed by us.

“It is a challenge, but these targets can only be effectively realised with committed, creative and innovative teamwork. My team and I have, and are still working on the reorganisation of divisional roles and functions to ensure all wheels are not only turning smoothly, but as one towards a common goal. I am proud to say that I see a difference, but we still have a lot to do ahead of us to ready PDC for the challenges of the new decade.”