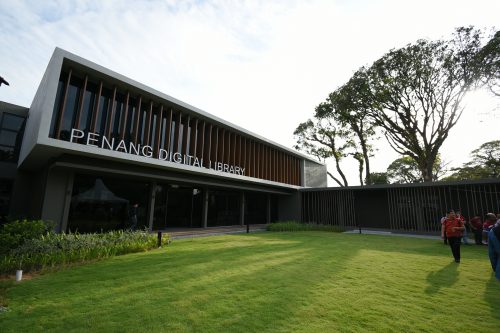 Apart from making Penang into a sustainable and family-focused state, Penang2030 also has aspirations of turning the state into a smart, digitalised international city by 2030. According to Penang EXCO for Housing, Local Government, and Urban and Rural Planning Jagdeep Singh Deo, smart city initiatives are essential to manage the pandemic, especially the transition to cashless payments.

Some of the initiatives that have been launched include the Penang Smart Parking app (an app that can be used to find vacant parking lots and pay for parking), the Penang Intelligent Traffic and Transport System (an app to track the Rapid Penang bus service and lodge traffic complaints), Penang Digital Library (provides access to e-books and digital learning initiatives), and smart bus stops which are equipped with USB charging pods, a panic button and WiFi. 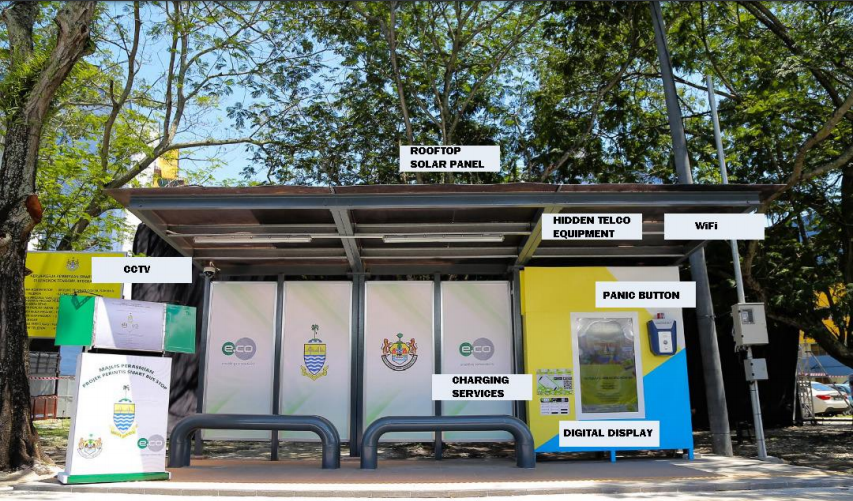 Penang City Council bills, transactions for the 23 government agencies, and parking payments have been made cashless. The government is also encouraging small business owners to go cashless. As of January 2021, 1,507 merchants in public markets have made the leap and adopted e-payment. The Ramadan bazaar at Taman Alma Jaya in Bukit Mertajam has also become the first bazaar in Penang to opt for cashless transaction.

To minimise movement and control the spread of Covid-19, the Seberang Perai City Council (MBSP) introduced ‘Scan, Park and Pay’, which provides more alternatives for those staying on the mainland to pay their stall rentals, tax assessments, and parking compounds without having to go to the counters. The services of all 23 agencies in Penang can also be accessed online now.

In 2018, IBM and its business partner Sophic Automation undertook a project with the MBPP to set up an Intelligence Operation Centre (IOC) to address governance, mobility, and social engagement issues, among others. For example, by leveraging the IOC, MBPP has been able to tackle traffic congestion, mitigate flash floods, improve preparedness and response time to incidents, and provide city data to executives and operational decision-makers in real time.

Furthermore, Penang is the first state in Malaysia to introduce facial recognition system for CCTVs. The IOC controls over 1,000 smart CCTVs installed all over the state which will help the police track down wanted criminals and reduce crime rates in the state. The CCTVs can also detect rising water level in the drains and alert authorities for immediate action.

As an urban city, Penang, like other cities around the world, has to brace itself for a series of issues and challenges that come with population growth. Creating “smart cities” is one of the most popular solutions for city planners and governments and is said to improve residents’ quality of life between 10 and 30 percent.

“The government plays an important role to facilitate [this] process together with the industry. We will be able to realise this with the right platform, publicity, and community empowerment,” Chief Minister of Penang, Chow Kon Yeow, said during a virtual interview by the Malaysian Industry-Government Group for High Technology (MIGHT) and Confexhub.