Penang to Nurture STEM Interest in Its Young 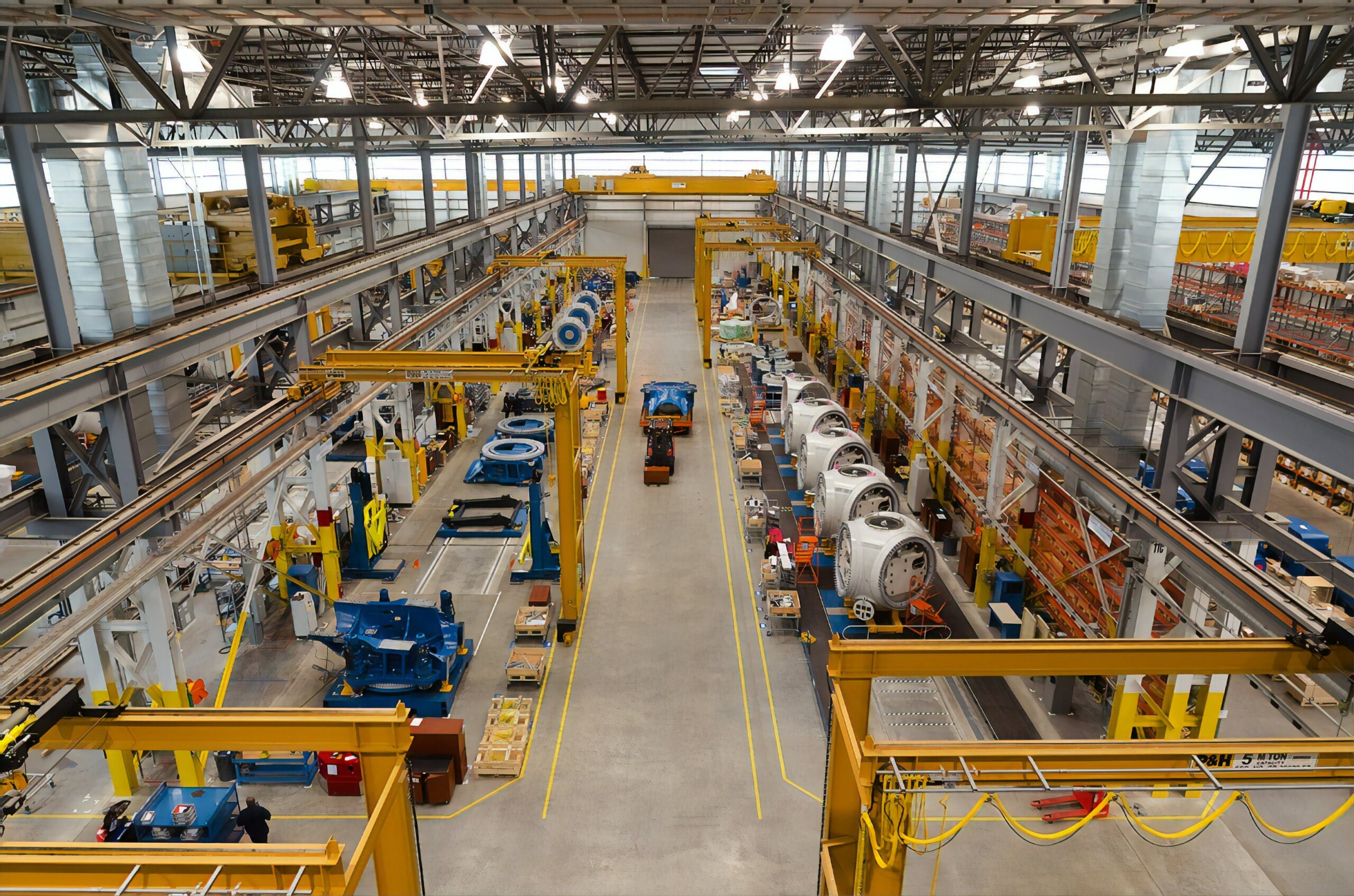 High-tech and mid-tech manufacturing industries are major contributors to Penang’s GDP and economic growth, highlighting the importance of STEM (science, technology, engineering, and mathematics) talent in the state. Research, however, shows that demand surpasses supply and industries experience difficulty filling vacancies and retaining high-skilled workers. This is partly due to declining interest in science and technology among students.

This is a major concern for the Penang state government and Dr P. Ramasamy, who heads the Human Resources, Education, and Science and Technology portfolios. In order to retain and attract investors, the state needs to produce graduates who are skilled and competent to meet the demands of the industry.

In 2019, the state government attempts to address this issue through the launching of Penang STEM,  six centres that collaborate with the North-East Education Department to spark students’ interest in STEM-learning, particularly at the lower secondary levels. Penang STEM is made up of the Penang Skills Development Centre (PSDC), Penang Science Cluster, Tech Dome Penang, @CAT, Penang Math Platform, and Penang Digital Library.

In its pilot phase, the task force identified and shortlisted 12 schools in Penang to be sponsored by multinational and local corporations as part of their CSR projects. Penang STEM has over 250 STEM-related programmes involving Big Data Analytics, Cloud Computing, robotics, artificial intelligence, and Internet of Things (IoT), tailored to prepare the younger generation of Penang for Industry 4.0. 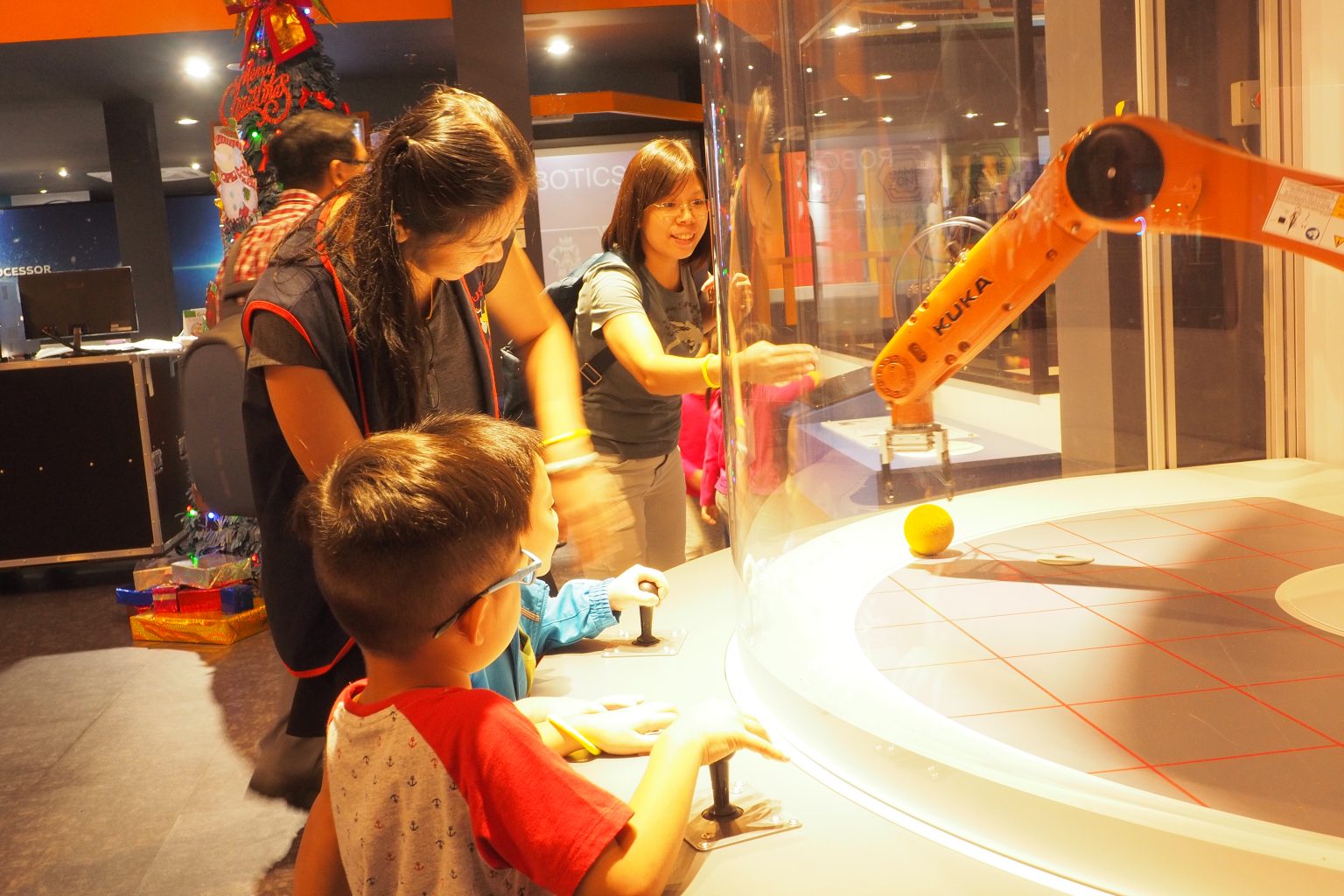 Kids learning how to control a robot arm to pick or move a ball at Tech Dome Penang. Source: Buletin Mutiara

Tech Dome, for example, had successfully implemented the ESTECC (Energy, Science and Technology, Environment and Climate Change) Education programme for 145,000 students in 400 schools and collaborated with Whytehouse Education Group to establish the first STEM kindergarten at Tech Dome Penang. During the Covid-19 pandemic, Tech Dome conducted online programmes, such as Science@Home and Science Stream, for kids and the public respectively.  It was also invited to participate in a number of global conferences, such as the Belt Road Initiative Science Museums International Symposium (BRISMIS) in Beijing, the World Scientific Literacy Conference in Tianjin, and the People and Planet Alliance led by the Natural History Museum in London.

Penang Science Cluster’s Project Ignite too, is a one-day programme for primary school pupils and a two-day programme for secondary school students that benefits 4,000 students and 400 teachers each year. Project Ignite, aimed at inspiring students to be innovators in science and technology, was funded by a grant of RM307,162 from MOTOROLA Solutions Foundation. Penang Science Cluster supplements this initiative with the MakersLab programme, which gives children access to technology platforms and tools at school to learn and innovate.

The state government is not only looking to grow in familiar terrain, but also aspires the state to spearhead and be the launchpad for the new space economy in the ASEAN region. In April 2021 Digital Penang, Universiti Sains Malaysia (USM) and Angkasa-X Innovation Sdn Bhd entered into a tripartite agreement to further promote talent development in space economy in the state.

Under the agreement, Angkasa-X and USM would collaborate to offer a professional course in Satellite Engineering, with USM providing the required space and laboratory allocated for the equipment, while Digital Penang would market and promote this course to potential students in Penang. According to Chief Minister Chow Kon Yeow who was present at the MoU signing, “venturing into new areas is part of our state’s strategy to accelerate and stay relevant in this highly competitive world.”

This is only the beginning of an ambitious partnership that also has plans to set up an ASEAN Space Tech Park in Malaysia to develop talent in satellite research and development as well as establish an ASEAN-link Low Earth Orbit (LEO) Constellation to realise Angkasa’s vision of providing internet connectivity to the rural communities within the ASEAN region.

These initiatives and collaborations are important for building a healthy ecosystem in which the people and economy of Penang can thrive and flourish.