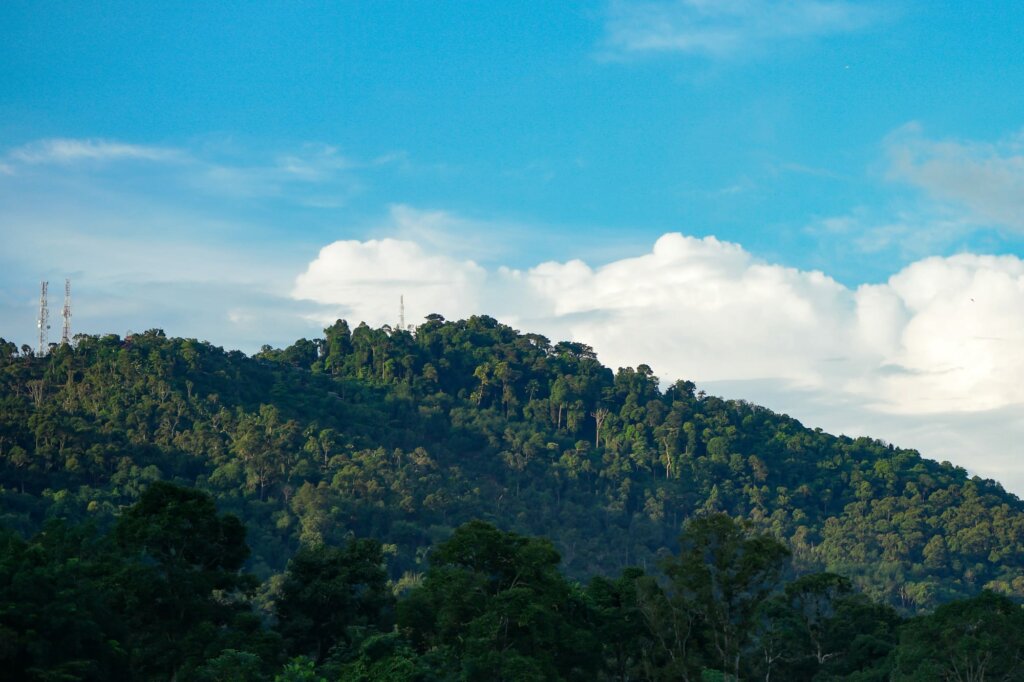 With the induction of the Penang Hill Biosphere Reserve into the World Network of Biosphere Reserves, an international programme that gazettes protected areas with exceptional biodiversity and distinct social landscapes, Penang adds another UNESCO accolade under its belt.

Biosphere reserves are meant to exemplify how people and nature can exist harmoniously and optimally through three main functions:

The initiative to nominate the Penang Hill Biosphere Reserve (PHBR) was first mooted in 2016 by Penang Hill Corporation (PHC) in collaboration with The Habitat Group, academics from Universiti Sains Malaysia, and various state and federal government agencies. The undertaking also enjoyed immense support from the Penang state government and the Ministry of Energy and Natural Resources (KeTSA).

After four years of hard work, the PHBR, which comprises 12,481 hectares of forested, coastal, and marine ecosystems on the Penang Island, will join Tasik Chini in Pahang and Crocker Range in Sabah on the list of biosphere reserves in Malaysia. 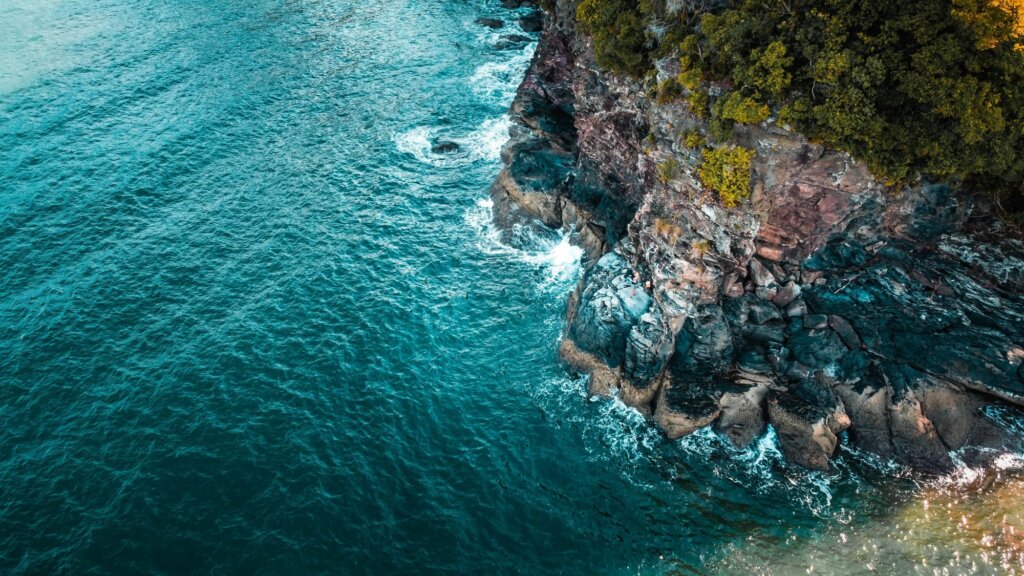 In spite of its name, the reserve covers not only Penang Hill, but also spans over Penang National Park, Penang Botanical Gardens, Teluk Bahang Dam, Ayer Itam Dam, six permanent forest reserves as well as several water catchment areas and will be jointly managed by state and federal agencies including the Department of Wildlife and National Parks Peninsular Malaysia (PERHILITAN), the Forestry Department, Penang Botanic Gardens, and PHC.

“The listing of PHBR will spur better research studies on the understanding of our rich biodiversity and sustainable development. We hope to engage in knowledge sharing with members of the World Network of Biosphere Reserves to integrate best practices aligning with the objectives of the Penang State Government and the MAB Programme.” said Dato’ Cheok Lay Leng, the Penang Hill Corporation General Manager in a press statement.

While the UNESCO listing is prestigious, ultimately the end goal remains a simple one: to preserve and conserve the natural assets of Penang so that they can be enjoyed by the future generation. As the founder of The Habitat Group, Harry Cockrell said, “This is for the children of Penang, this is for the children of Malaysia. We are onto a wonderful beginning; there is a lot to be done.”