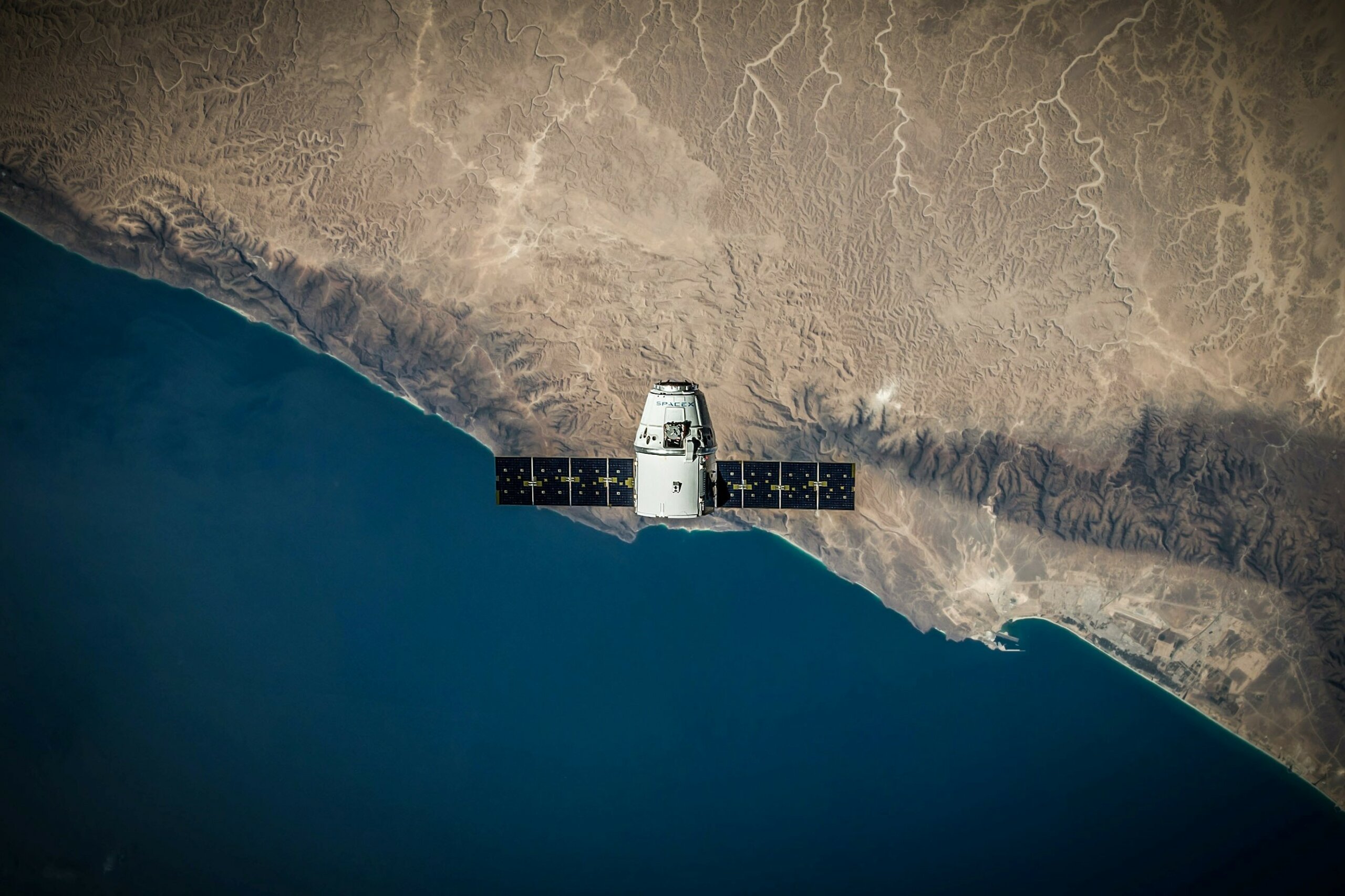 Universiti Sains Malaysia will soon have its own earth station and space technology centre in its Nibong Tebal Engineering Campus. Angkasa-X, a local space technology company, who will be building them at a cost of RM30 million, said that the aim is to launch Malaysian-designed and Malaysian-made satellites into space as early as next year.

According to Angkasa-X executive chairman Sean Seah, the assembly line has the capability to assemble four nano-satellites concurrently. Two constellations of satellites will be launched first. Overall, Angkasa-X plans to launch about 500 Low-Earth-Orbit (LEO) satellites in total and the earth station in USM will be receiving the signals from the satellites.

This venture is expected to bring multiple advantages, including using satellite application data to track ship movement or for flood and disaster management as well as attracting other space technology companies to invest in Penang and Malaysia.

LEO satellites are also currently the only option for internet connectivity for rural and distant communities in the ASEAN region. With LEO satellites, mobile edge data centres, and containerised data centres, Angkasa-X is determined to make the internet accessible and affordable to everyone and provide rural communities with equal opportunities.

In this collaboration, two acres of land are also set aside by USM for the Angkasa-X Earth Station and the Space Technology Centre for R&D as well as assembly, integrating and testing (AIT) to build and operate the Angkasa-X A-SEANSAT. This centre will be equipped with basic facilities for students and professionals to gain “hands-on” experience in satellite research and development.