Protecting our children and improving their lives 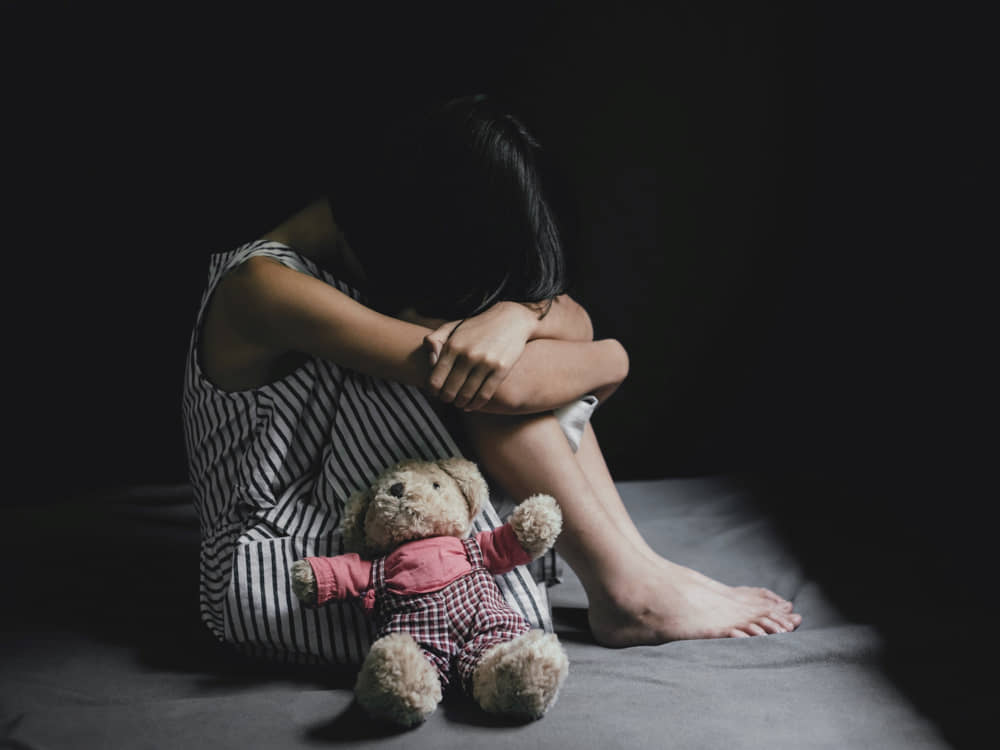 Source: 123rf. Image is for illustration only.

The issue of child abuse has been widely debated all over the world. According to the World Health Organization, one billion children between the ages of two and seventeen have commonly experienced emotional, physical, or sexual abuse.[1]

Malaysia, like any other country, has laws governing child protection – the Guardianship of Infants Act 1961, the Legal Aid Act 1972, and the Law Reform (Marriage and Divorce) Act 1976, the Domestic Violence Act 1994, the Education Act 1996, the Evidence of Child Witness Act 2007, the Penal Code, the Criminal Procedure Code, and the Sexual Offences Against Children Act 2017 (SOACA).[2]

Despite the legal provisions, Penang has recorded 209 cases of child abuse throughout the year 2022, according to Chong Eng, chairman of the state Social Development and Non-Muslim Affairs Committee – Central Seberang Perai having the most with 97 cases- physical abuse, sexual, negligence, or emotional, followed by North Seberang Perai (21), Timur Laut district (58), South Seberang Perai (14), and Barat Daya (19).[3]

The Penang State Government has been at the forefront in supporting efforts and initiatives dedicated towards children, their safety, and protection. For instance, the Social Welfare Department is always ready with its rescue efforts on the children within 10 hours after a complaint of abuse is received. It is to prevent immediate and long-term effects of inappropriate treatment from the abusers from affecting their physical and social development further.

According to Chong Eng, “the victim would be taken to hospital for treatment, medical officer would issue a confirmation of abuse followed by advisory services, and counselling intervention”.

Creating public awareness on child abuse among Malaysians is critical, followed by support prevention programs to educate children and others. For example, the ‘Penang Goes Orange’ campaign was launched to raise awareness of violence against women and children.

Children are the leaders of tomorrow and community builders who will carry on our legacy. Their happiness matters as it has a long-term impact on societies and the economy. Individuals can play their roles in preventing child abuse by making a report to the local police or the state’s child protective services department if they witness a child being harmed or sees evidence of abuse.