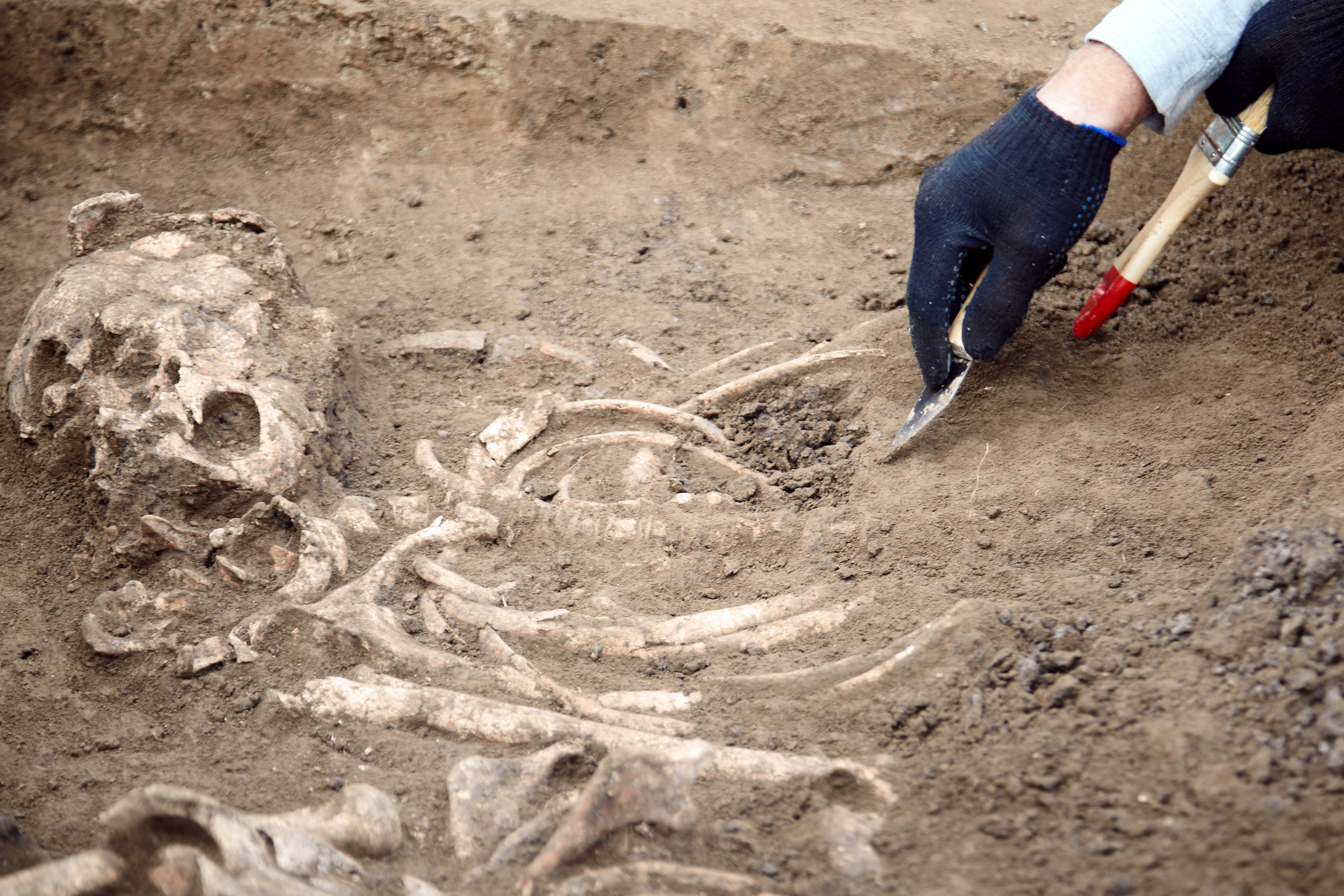 The Cultural Economy Catalytic Grants Programme is a Think City initiative to boost culture-based economic development in the northern region of the country, including the states of Penang and Perak. Formed in collaboration with the Ministry of Finance as part of the Budget 2022 initiative, the programme has received an RM10 million allocation from Think City. Its goal? To take advantage of Malaysia’s rich archaeological heritage to spur regenerative socio-economic growth and develop the community’s cultural, economic, and social capital, creating employment and investment opportunities in the process.

This programme is well-received in Penang, especially since it is so in line with the state’s Penang2030 strategic initiatives to diversify cultural facilities and create a variety of quality tourism products across the island and on the mainland.

Northern Malaysian states boast quite an inventory of archaeological findings. Lenggong, Perak, for example, is home to not just the famous Perak Man, but also to many other remains dating back to the Paleolithic, Neolithic, and Bronze Ages. In Penang, the Penang Woman, an almost intact Neolithic skeleton, was found at the archaeological site in Guar Kepah.

With the support of the state government and local councils, the programme encourages the exploration and discovery of archaeological sites in northern Malaysian states. This would also activate local community development resources, stimulate culture-based tourism, community enterprises, as well as public interest, and boost archaeotourism in Malaysia.

“We aim to empower communities to take ownership of their shared history and translate that into social, ecological, and financial capital that can sustain generations to come,” said Think City’s Managing Director, Hamdan Abdul Majeed.

The grant is open for submissions from April 11 and is open to individuals, collectives, and organisations in various sectors, including heritage-based organisations, local artisanal businesses, homestays, food culture, publications, restoration of traditional and historic buildings as well as research work. Programmes that not only enhance the cultural or natural heritage of sites and places but also benefit the local communities are also eligible.