The Climate Agenda in Seberang Perai 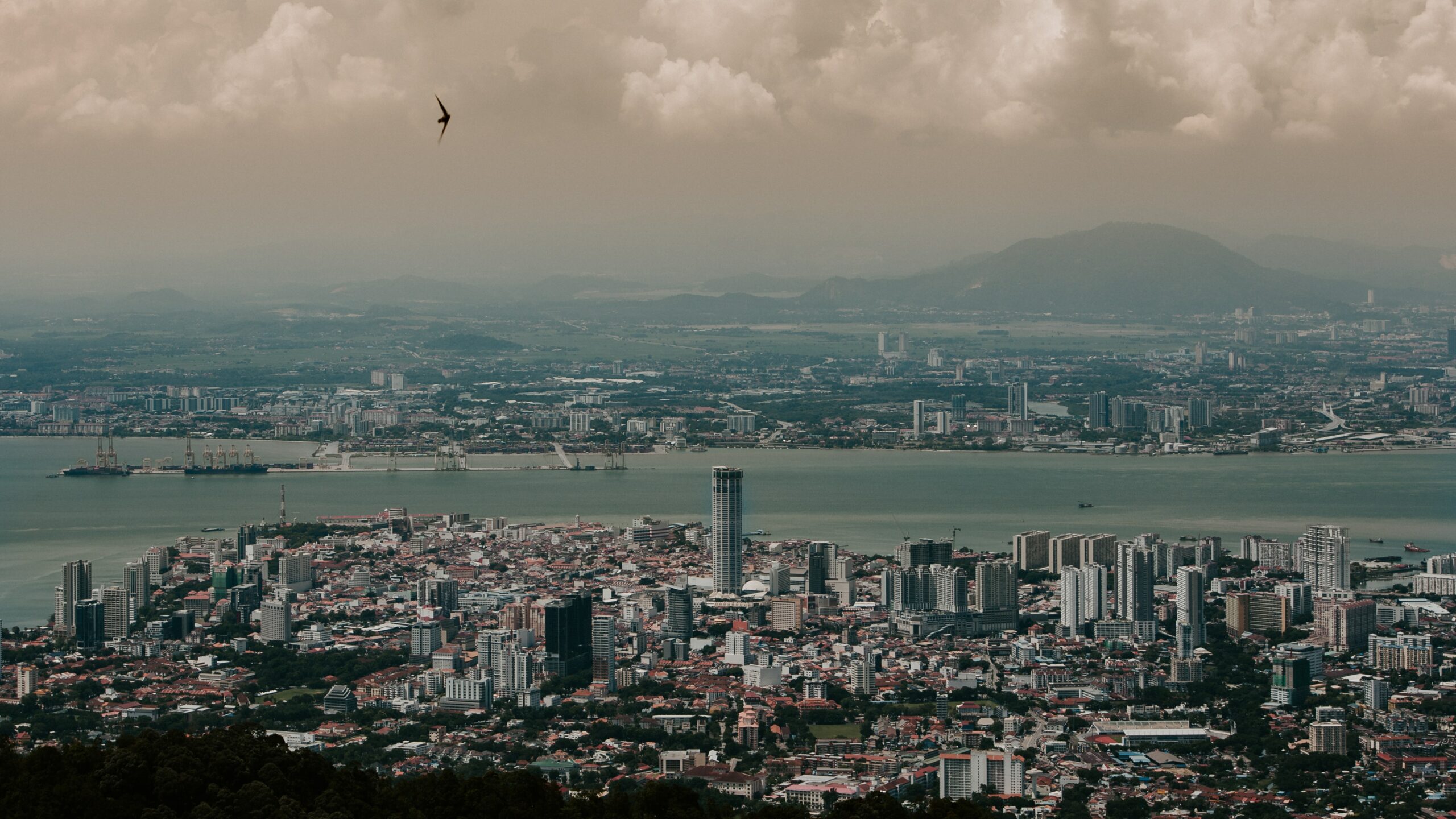 The trifecta of greenhouse gases, carbon dioxide (CO2), methane (CH4), and nitrous oxide (N2O) are notorious for their contribution to climate change. Urgent calls to decarbonise the world have been echoed in international agreements such as the United Nations Framework Convention on Climate Change and the Paris Agreement. However, the tandem rise between the world’s economy and emissions remains unbroken.

To be sure, the window of opportunity to act is fast closing; the accelerating impact of greenhouse gas (GHG) emissions on climate disruption needs to be arrested before it is too late. The Penang Green Agenda 2030 and the Paris Agreement mandates a transformational shift for our economies and societies to embrace climate resilience and sustainable development.

Seberang Perai is on track to achieve a net zero carbon development system and in the process, create a resilient, vibrant, and sustainable city. This transition requires that every home, community, workplace, and stakeholder be mobilised for active participation; this extends to the adaptation of networks including energy, transport, telecommunication, public service, and waste management. In line with the UN’s Sustainable Development Goals (SDGs), climate action must be seen as complementary to other important policy objectives, such as promoting sustainable economic development pathways, improving energy security and addressing air pollution impacts on human health. For example, a substantial shift away from internal combustion engine vehicles, and the retrofitting of existing buildings with Renewable Energy systems can result in significant improvements in local air quality metrics and health outcomes.

Rising to this challenge is pertinent, not just for Seberang Perai’s long-term economic and social interests, but also in cementing its appeal as a prime location for Foreign Direct Investment, a tourism destination, and a source for safe, high-quality agricultural and food products. In addition, a renewed climate ambition will help secure its reputation, and underpin Seberang Perai’s ability to promote international policy objectives. As a basis for policy planning, we aim to become a Carbon Neutral City by 2030 and a Zero Carbon City by 2050.

The city council has evaluated options to identify those which can, at the lowest cost to society as a whole, deliver the abatement we need to achieve by 2030; and the range of contribution expected from different sectors.

The greatest savings from known technologies are in waste, transport and electricity, while the lowest are from segments of the enterprise sector. The aim is to pursue the pathway with the least burdens and the greatest opportunities. That said, determining the best options do not confirm their adoption. Policies must be carefully designed for measures to be fair and the incentives right. Information and access to capital must also be available. Supporting infrastructures must be planned and delivered, with communities brought onboard. Leadership, innovation and opportunity in the latest methods must be developed. These policy frameworks need to evolve continuously as part of a dynamic policy-making process as technology advances and experience develops.

Delivering this integrated set of policies requires a deep level of collaboration between government agencies. The proposed model will be built around ambitious goals, consistent implementation, transparent accountability, and the capacity for continuous feedback and learning. Key features will include:

While this framework of goals and performance monitoring is crucial, it is equally important that every public body adopts a Mandate for Climate Action. Accordingly, with leadership from the top management, these bodies will be engaged and empowered to be innovative, not just in leading the way by reducing their own emissions, but also by stimulating and inspiring action across Seberang Perai.

Carbon emissions for Seberang Perai in 2019 reduced to about 31.4% in contrast to the Business-as-usual (BAU) Scenario that same year. This reduction stemmed from implemented policies that favour the usage of Renewable Energy, as well as efforts carried out to create awareness and to increase energy efficiency.

It should be mentioned that policy formulation and implementation in Seberang Perai is an inclusive process for all stakeholders. The intended target of per capita emission in 2019 is about 6.34 tonnes CO2eq, though this target was missed by 8.5%. To become a Low Carbon City by 2022, efforts need to be doubled down for Seberang Perai to reduce its per capita emission to below 5.0 tonnes CO2eq.